Get started for free
Fortmatic

Fortmatic built an SDK that enables users to interact with dapps from any browser or device with a seamless UX. 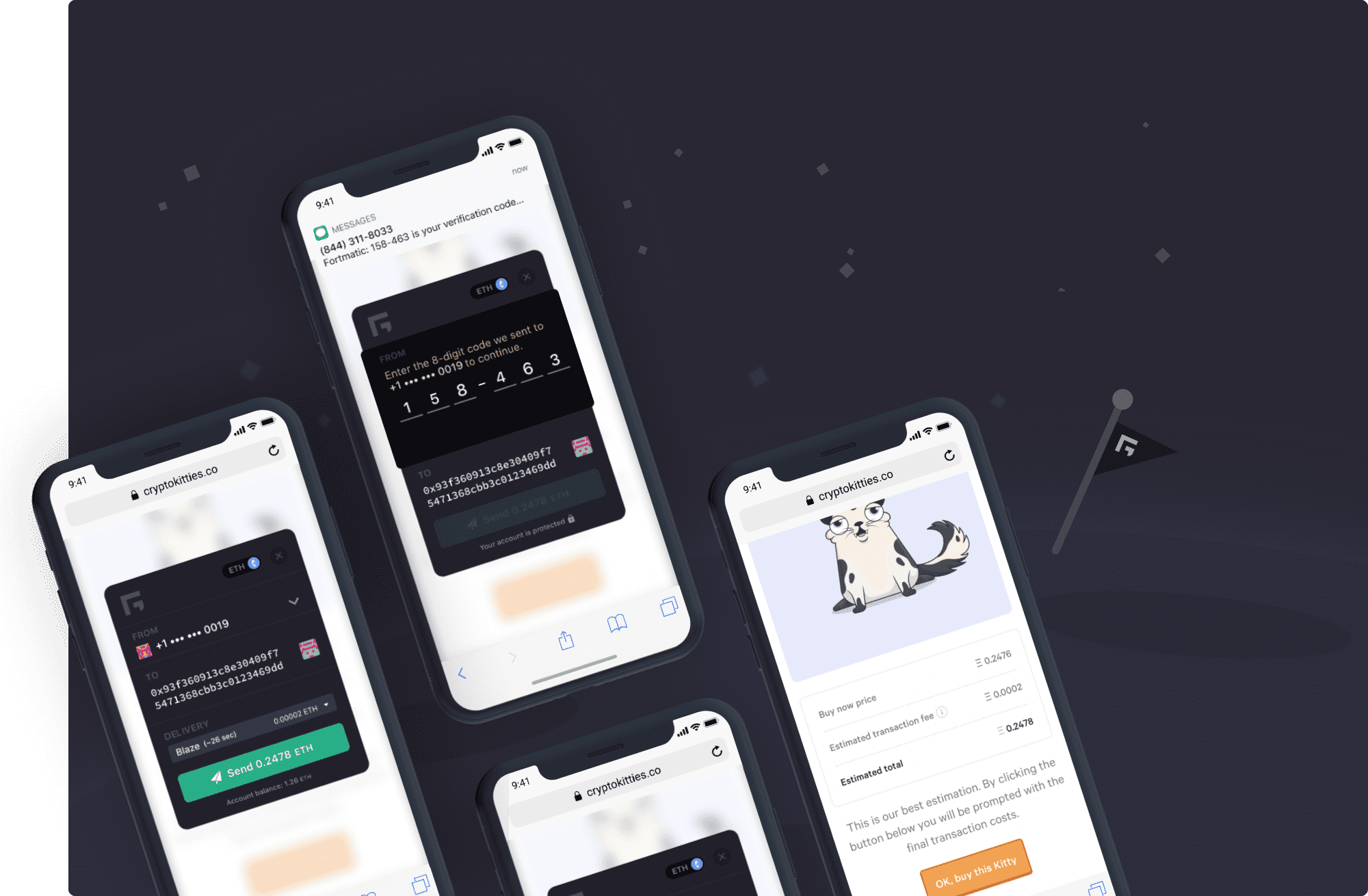 4x
FASTER FOR END USERS
90 hrs
SAVED PER MONTH
1.5 Billion
QUERIES TO DATE
"With Alchemy, the difference in performance was remarkable. We now consistently process blockchain data 3-4x faster on both mainnets and testnets."
-
SEAN LI, FORTMATIC CEO AND CO-FOUNDER

Fortmatic experienced the drawbacks of an early ecosystem when looking for reliable solutions to leverage. When Fortmatic was just starting out, their team of three spent over a month writing custom code around their node infrastructure provider, plus 2-3 hours thereafter on upkeep per day.

One major issue was WebSocket connections failing. With their previous provider, connections were unreliable and would get terminated without warning. Fortmatic had to implement a workaround to reopen the connection 100+ times a day on top of having to build their entire security architecture and frontend UI. Since the program erratically failed, the team needed to stabilize, monitor, and restart the system on an ongoing basis. The connection going down would also cause gaps in the data. This resulted in a second workaround involving a nightly backfill process to catch any missed transactions.

In addition, Fortmatic had problems with versioning. Their previous provider made unannounced changes that were incompatible with Fortmatic’s existing system but neglected to bump the version. This caused breaking changes in Fortmatic’s production application and affected end-users.

Fortmatic had three very strict criteria for any solution they chose: limited vendor lock-in, risk-free onboarding, and future-proof solutions to grow with them. Alchemy imposed no vendor lock-in risk and their ETH endpoints required zero time upfront to integrate. Fortmatic saw no downside to trying Alchemy.

Upon switching to Alchemy, the improvement in performance was immediate and remarkable. Alchemy solved Fortmatic’s WebSocket connection issues with a combination of (1) infrastructure that is always up, (2) more reliable WebSocket connections, and (3) a client-side library that automatically handles occasional disconnects. Fortmatic was able to retire their workaround and almost entirely eliminate the 2-3 hours they previously spent on handling those issues.

The end user experience also became 3-4x faster. Fortmatic was able to process blockchain data quicker because Alchemy was both more performant and more consistent, allowing Fortmatic to remove 90% of their validation and internal processing. Today, a Fortmatic user sees their actions reflected in ~7 seconds instead of 20-30 seconds. This speed increase was a huge boost to the Fortmatic user experience.

Fortmatic’s developer experience also improved dramatically, with the team receiving the highest level of customer service from Alchemy. Fortmatic directly communicates requests and feedback to Alchemy’s team. Plus, Alchemy works closely with Fortmatic’s engineering team to make sure Fortmatic remains seamless through network forks, software upgrades, and unforeseen network traffic. As tech veterans, the Alchemy team upholds the highest standards of support and is set up to grow alongside Fortmatic.