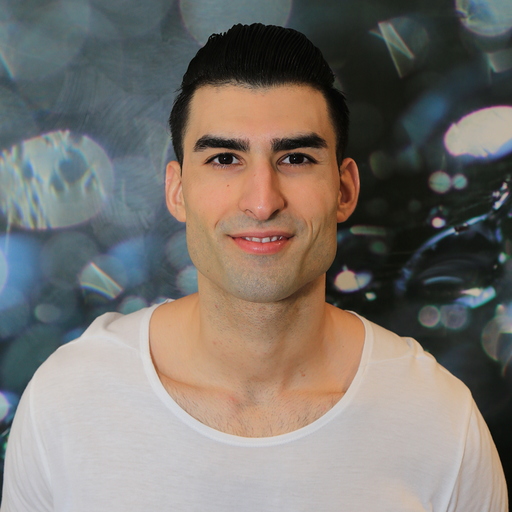 Blockchain developer platform, Alchemy, has integrated its supercharged Ethereum API and essential developer tools into Fei Labs, as they aim to be the stablecoin for DeFi users around the world.

With the kick-off of Fei Protocol’s genesis this week, the core development team is well on its way to having solved the single most important aspect of DeFi - access to a “decentralized, fair, liquid, and scalable stablecoin.” The Protocol’s new elegant mechanism of “direct incentives” may finally be the stability mechanism that offers a high fidelity peg. A solution of this magnitude would propel the entire ecosystem forward, something that Fei Labs’s recent backers like a16z (Andreessen Horowitz) and Coinbase Ventures also recognize.

As ecosystem builders powering the majority of DeFi applications, the Alchemy Platform is continuously looking to partner with teams that are solving some of the biggest challenges in the ecosystem. That’s why Alchemy is super excited to announce our partnership with Fei Labs!

“Fei Labs’s unique solution to the notorious stablecoin problem could be one of the most important innovations for DeFi applications. The core Fei team, Joey, Seb, and Brianna, are a talented team, eager to see the vision come to life. I’m super excited to see all the awesome products their team ships for the ecosystem,” said Paul Almasi, Co-Creator of Alchemy Amplify (an E&P Production).

With Fei Labs leveraging Alchemy’s best-in-class platform, they will have access to one of the most scalable Ethereum API, empowering Fei Labs to bring the ultimate DeFi user experience to everyone around the world.

“Building in Web 3.0 is generally difficult, especially in terms of tight timelines and the size of the launch of Fei Labs. Alchemy has not only the best in-class solution, but they are also there to support Fei Protocol as if they were an extension of core dev team, which is invaluable to us as we look to be the stablecoin of DeFi and beyond.” - Sebastian Delgado, Co-founder of Fei Protocol

While the Fei Team is pushing the boundaries of what is possible with stablecoins, Alchemy is here to support them with a platform meant to help DeFi developers reshape how humanity interacts with money.

Fei Labs is the team that created FEI, a highly scalable, decentralized, and reserve-backed stablecoin that can meet DeFi’s needs without relying on centralized assets for collateral, that unlocks next-generation integration potential. Our mission is to be the stable coin of DeFi backed by some of the top minds in the space, including a16z, Nascent, Variant, Coinbase,

Alchemy provides the leading blockchain development platform powering millions of users for 99% of countries worldwide. Our mission is to provide developers with the fundamental building blocks they need to create the future of technology and lower the barrier to entry for developers to build blockchain applications. Alchemy currently powers 70% of the top Ethereum applications and over $22 billion in on-chain transactions and has been featured on TechCrunch, Wired, Bloomberg, and numerous other media outlets. The Alchemy team draws from decades of deep expertise in massively scalable infrastructure, AI, and blockchain from leadership roles at technology pioneers like Google, Microsoft, Facebook, Stanford, and MIT. 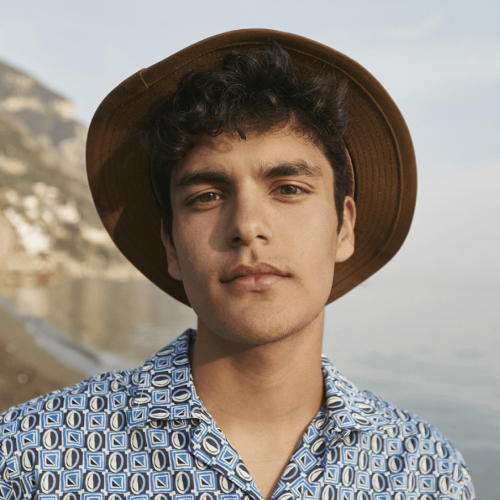 Omar Ceja
3 Steps to Fix Slow Metamask Transactions, For Free
If you've ever felt the pains of slow Metamask transactions or inaccurate gas price estimations, this article is for you.