Promo code will be applied when you complete sign up.
Sign up now!
🎉 Alchemy Announces New $200M Investment at $10.2B Valuation, Led by Lightspeed and Silver Lake

Dapper Labs, creator of CryptoKitties, relies on Alchemy for infrastructure 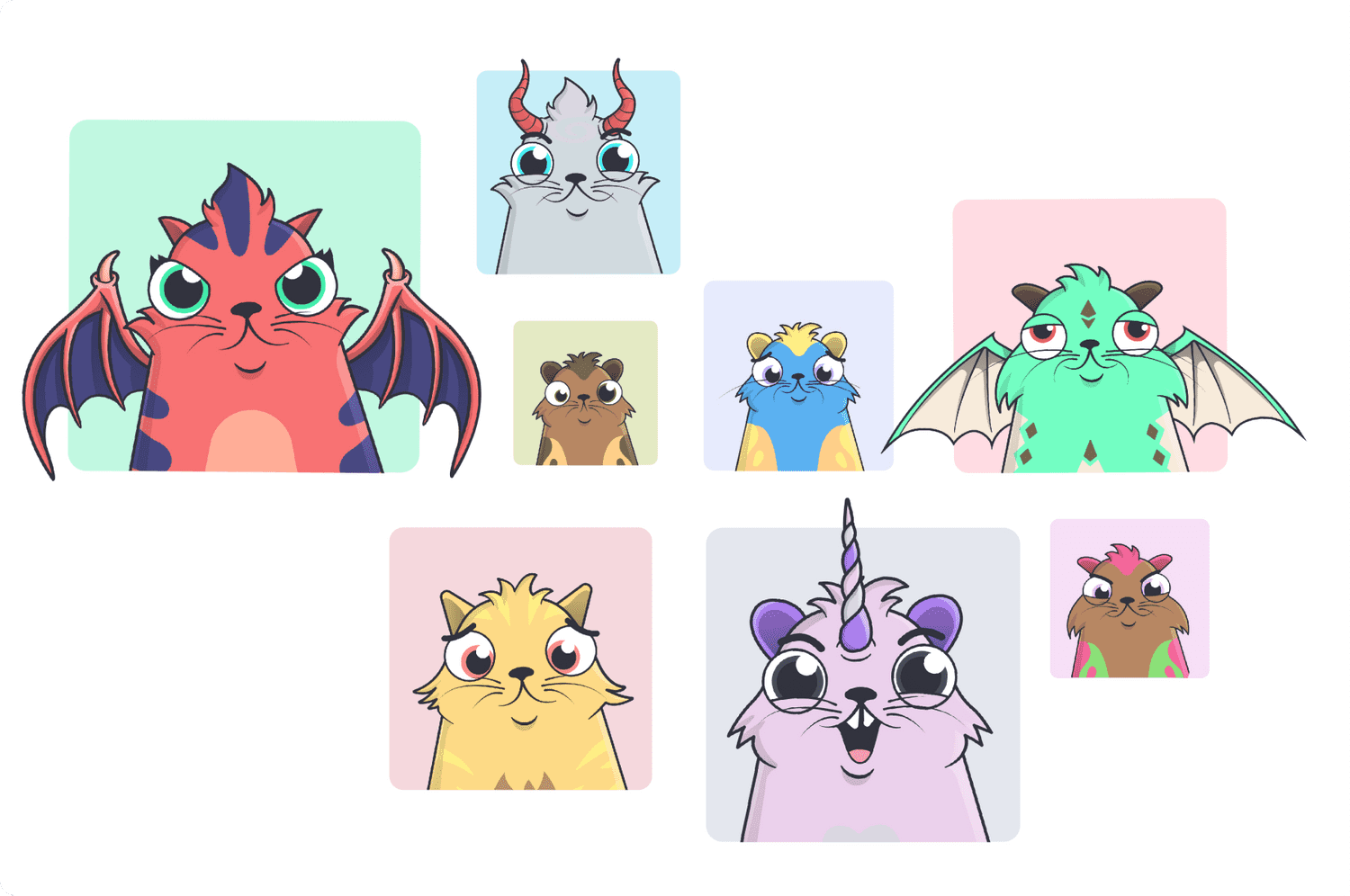 "We haven’t had any issues using Alchemy. The Alchemy team is responsive, and overall the product is very stable."

The Dapper Labs team is one of the most successful dApps teams in the crypto space. Their trading collectibles game CryptoKitties has sold $28M+ and bred 1.6M+ kitties. Dapper created Cheeze Wizards and iridescence, the world's first digital clothing on the blockchain. Next, Dapper is rolling out NBA Top Shot and Flow, the blockchain for open worlds. Today, Dapper Labs relies on Alchemy to serve the most reliable and consistent view of the blockchain.

Before partnering with Alchemy, Dapper Lab devs tried other infrastructure solutions, including running their own nodes. With other external providers, Dapper experienced congestion on the entire network. The performance was unstable, with hours of full outages or being out of sync. Nonce services were poor to the point that Dapper stopped grabbing pending nonce entirely, instead storing nonce themselves.

Performance was so poor that Dapper took matters into their own hands. After experimenting with parity nodes, Dapper settled on running their own cluster of geth nodes. Initial set up was completed by two developers full time over the course of two weeks, using clusters of nodes that went straight to failover instead of load balancing. If Dapper’s nodes fell out of sync, they would fail over to the next node. Dapper also only pointed to one node at a time, resolving their consistency issues. Running nodes internally was a bit better in stability and allowed Dapper certain signing capabilities. However, their nodes would still fall out of sync or drop peers.

"Every state issue you could think of on CryptoKitties happened. If nodes were out of sync, the user experience and entire dApp would be messed up."

The problems were difficult to diagnose. In the end, the culprit was the stability of their own geth nodes. Dapper saw an hour or two hours of downtime at a time. To fix that, Dapper added health checks to check the head of the chain versus Etherscan. Even so, peer connections were dropped without explanation. At some point, the team used a combination of in-house and outsourced solutions. Their own nodes still ended up performing better. Plus, Dapper could fix issues with their in-house nodes faster.

The node issues affected CryptoKitties users, who got frustrated with the experience. CryptoKitties had a community manager but no support team members to troubleshoot specific customer issues. When nodes broke, CryptoKitties would get backed up. The chain would be ahead of the database, and kitten births would not happen. Transactions were written to the chain, but CryptoKitties users could not see them. For instance, one CryptoKitty would seem to be owned by two people, or someone would place a cat on auction when in reality, the cat was already sold.

The Dapper team had to implement a rotation since engineers were being woken up at 2 AM. If a node fell out of sync, the script would point at the next node. This script was super critical, as nodes tended to fail all the time, including in the middle of the night. Around forks and upgrades, the CryptoKitties team only had to upgrade once and did not have to deal with any hard forks.

"We only ever had one or two people on call and performing maintenance on nodes, so it was pretty taxing work." - Eric Lin, Dapper

Dapper hasn't experienced any issues on Alchemy and could re-resource to other areas.

Since switching off their in house solution and other providers to only using Alchemy, Dapper Labs has entirely resolved all of those previous pain points. With Alchemy, the developer experience has been great. Dapper included the shift to Alchemy on the planning roadmap since it was so stable.

The Dapper Labs team was able to re-resource almost all of the resources towards other areas. The two developers who were working on nodes are now working on R&D and on building other games and experiences. The Alchemy team makes Dapper feel very well cared for. Plus, the Dapper team has peace of mind that they do not need to worry about an additional aspect of blockchain development, especially infrastructure stability.