Get started for free
Origin 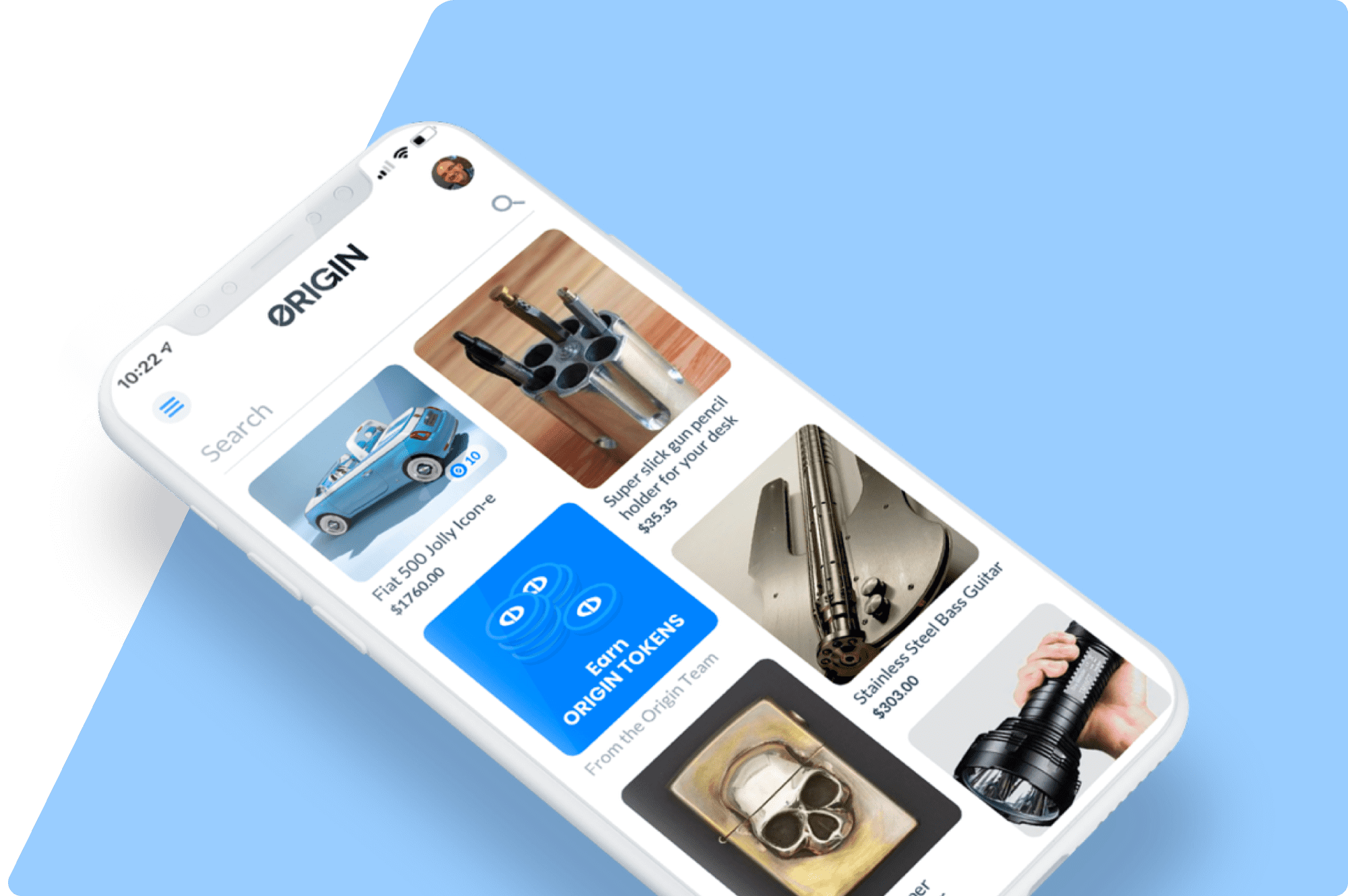 413K+
DAILY QUERIES
880 Hours
SAVED PER MONTH
Zero
ERRORS
"Alchemy is reliable and that is paramount to us as engineers."
-
MIKE SHULTZ, ORIGIN DEVELOPER

Like many blockchain teams, Origin is building a protocol that relies on successfully sending orders to the blockchain and staying up to date on the blockchain state. They used to rely on an infrastructure provider fraught with consistency errors. Along the way, Origin realized they urgently needed to either spend a few months building pieces to make that system functional or find a new solution. The sooner they fixed their infrastructure, the sooner they could wind down engineers debugging unreliable data on a daily basis. Today Origin is focused on their protocol, leveraging Alchemy’s next gen infrastructure to query the blockchain and get reliable state information.

RPC errors and debugging were time-consuming

Origin originally used a different infrastructure provider, full of inconsistent state and RPC errors. Not all requests seemed to go to servers on the same page. For instance, one node would answer a request, but the node was a few blocks behind a different node that answered another request. These weird state issues were virtually impossible to troubleshoot until they figured out the specific issue, and then they saw it everywhere.

Inconsistent state issues were far worse to debug than RPC errors. On many occasions, a user would report an issue and Origin would spend time debugging only to find out the node sent a bad response. For instance, Origin would see an event happen, check on the state change, and then see that the state hadn’t updated. The inconsistent state information meant end users would see invalid data or that their bids or offers would never make it to the marketplace.

Origin got to a point where they urgently needed to make a decision—either commit to spending the next few months building fixes to make the existing infrastructure work, such as constructing a caching layer, or find another solution. Franck Chastagnol from Origin heard really positive reviews of Alchemy, so got the rest of the team onboard to testing the new service. They rolled Alchemy out to all of Origin’s staging at first. Now they use Alchemy for all of Origin’s production level products.

Alchemy has saved Origin very significant amounts of time and changed the end user experience for the better.

Origin went from seeing an issue every single day to now seeing the occasional temporary issue. For their engineers, the biggest advantage of switching to Alchemy was state between requests being accurate. The relative consistency of state is hard to troubleshoot and makes a large impact when you get the right data back. End users no longer get wild errors and engineers can spend time developing Origin.

Inconsistent state issues now happen just occasionally and only temporarily. If Origin sees an issue, they ask the Alchemy team, who responds quickly to troubleshoot the issue. VIP customers get a direct line of communication to the engineers building Alchemy. The Alchemy team either immediately resolves issues or helps Origin figure out how to fix their code.

In terms of other products from Alchemy, Origin checks the daily analytics update as a sanity check and alerting tool for bugs they may not catch otherwise. Catching these bugs early can clue them into bad behavior from relayers or other dependencies before the problems snowball into more unwieldy ones.

The core service that Alchemy provides is the best

Alchemy has saved Origin very significant amounts of time and changed the end user experience for the better. They continue to be impressed with the responsiveness in support, but they like their core solutions the best. Alchemy is reliable and that is paramount to Origin as engineers.