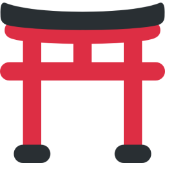 GateRepo is a development tool for NFTs, first committed by Anish Agnihotri on 5th April 2022. It enables NFT developers to limit access to their private GitHub repositories through token gating.  Using GateRepo, developers can ensure that only wallets holding a specific type and number of ERC-20 tokens can access their repositories. The feature allows NFT developers to provide pre-launch access, which can be used for marketing and fixing bugs before launch. 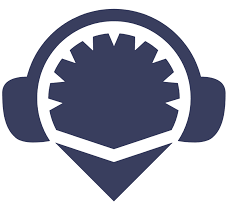 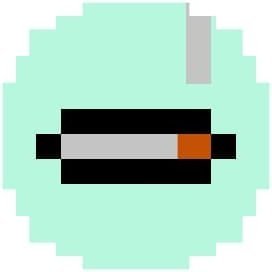 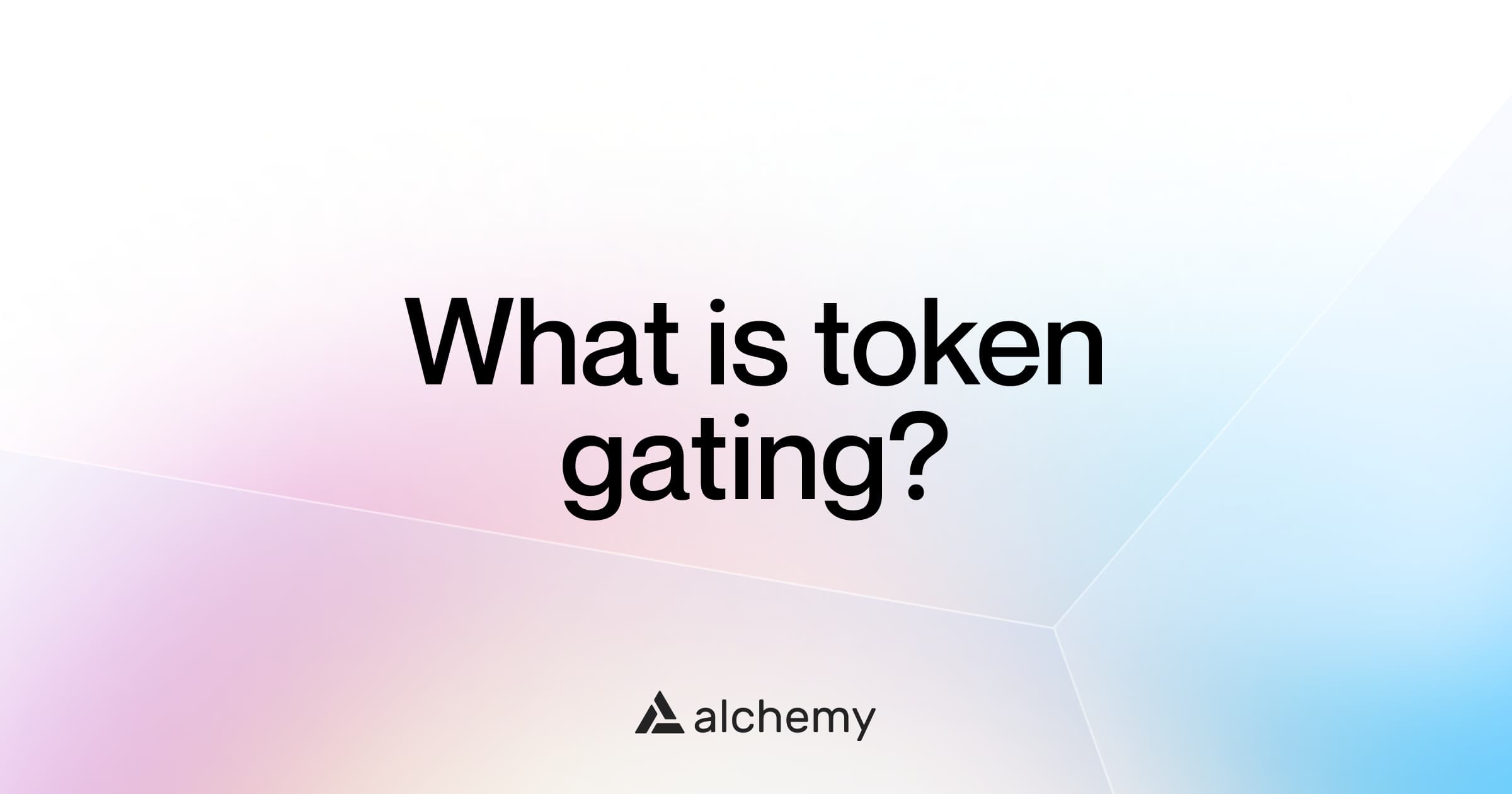 What is NFT token gating? 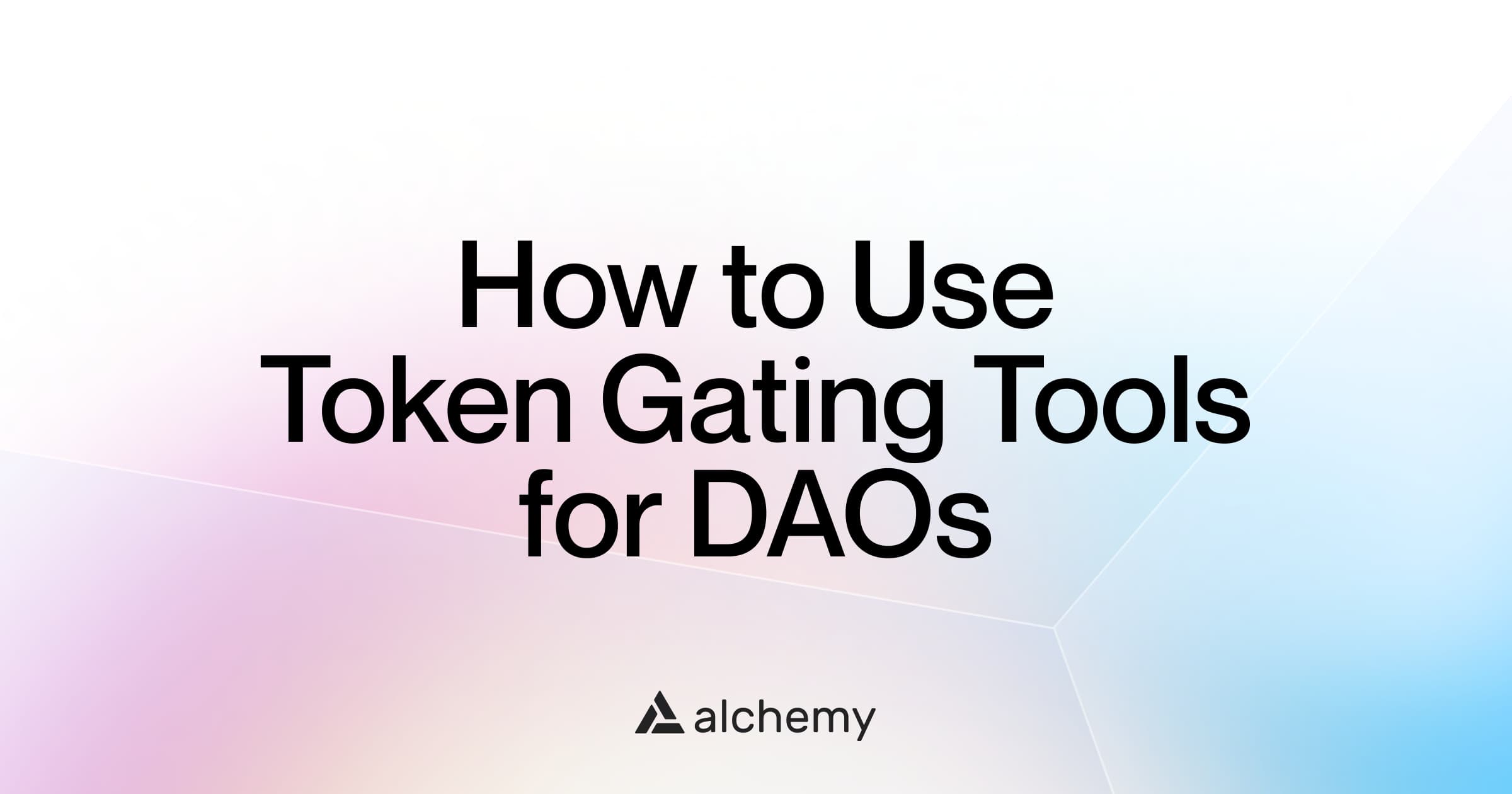 How to Use Token Gating Tools for your DAO 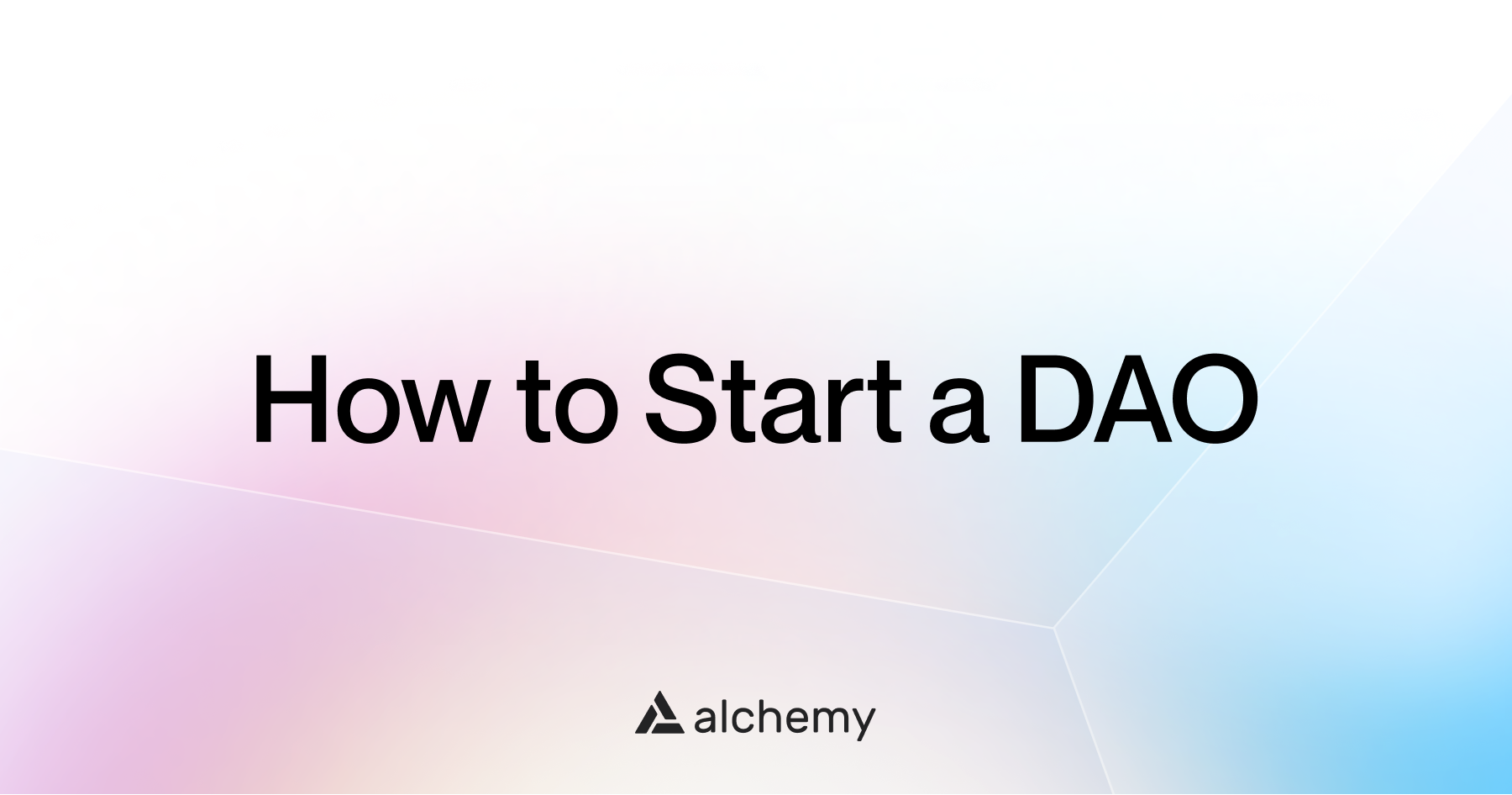 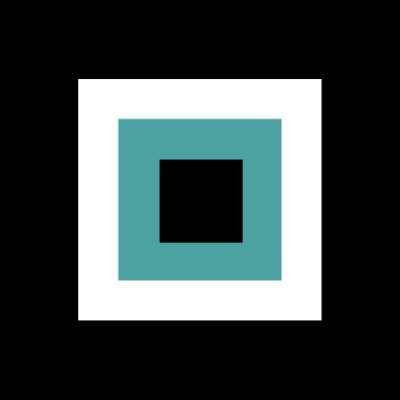 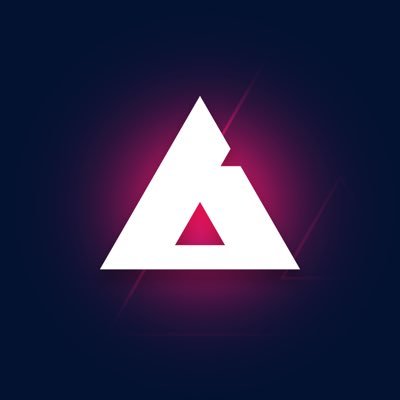 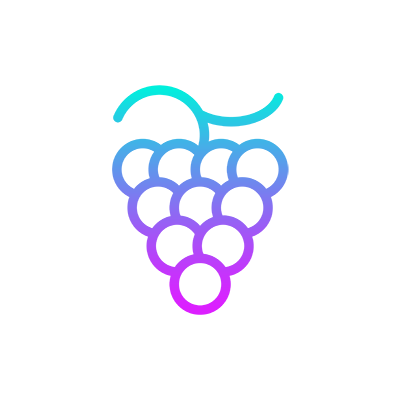