Collab.Land leverages the power of token ownership and verification to create social spaces that are unique to specific communities and networks. Alchemy’s infrastructure and tooling provides the engine behind Collab.Land’s Discord and Telegram user-management tools. 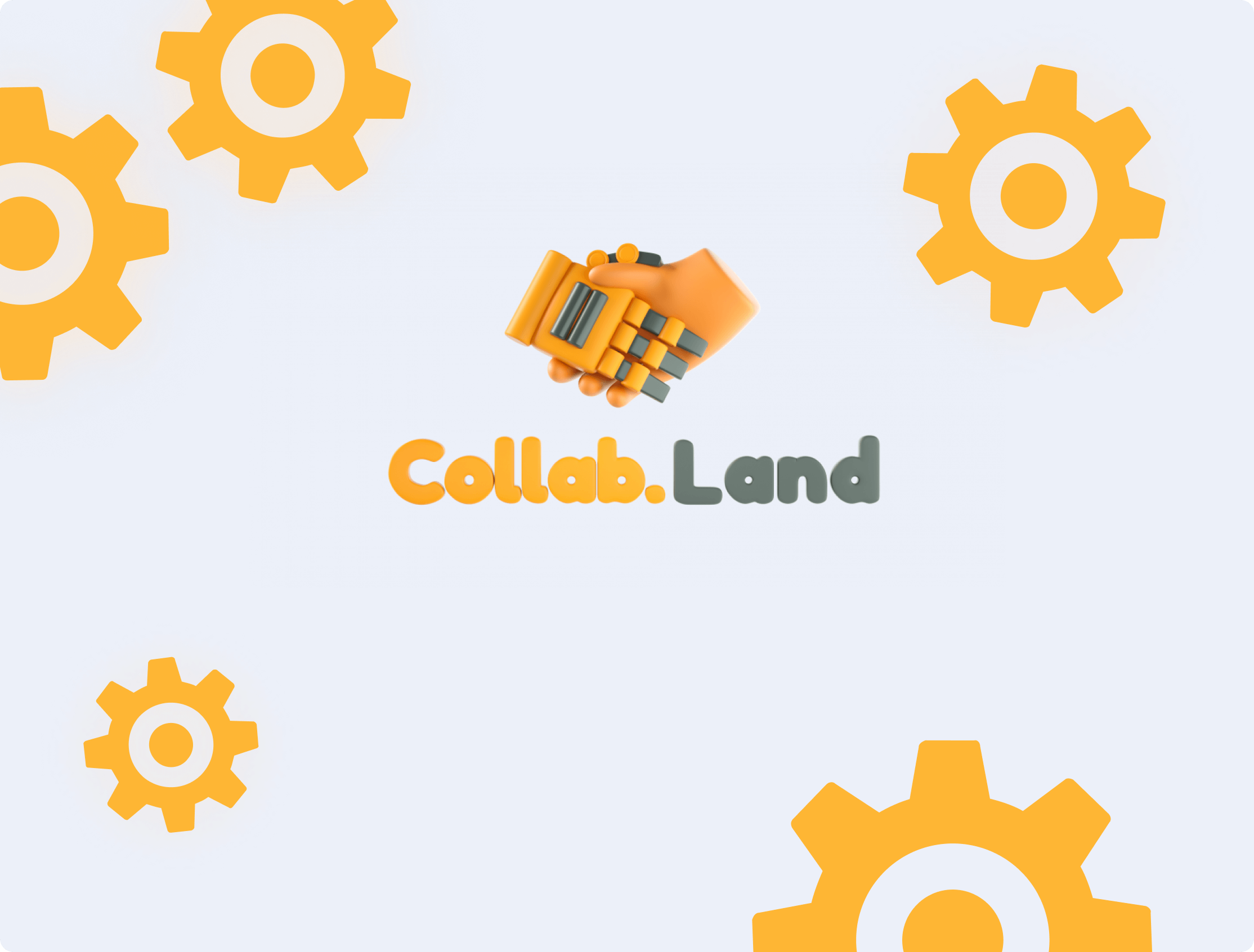 3.5M+
Wallets Integrated
40k+
Communities Powered
0%
Of Requests Rate Limited
"Infrastructure that’s both reliable and scalable, so that we can stay up when our customers need us most - that’s huge for Collab.Land. Alchemy is the GOAT here.”
-
Raymond Feng, CTO, Collab.Land

Collab.Land offers a token and NFT community management platform that integrates into Discord and Telegram. Collab.Land's tools make it easy to assign permissions to certain users based on their token ownership; if a user holds a specific NFT, they can get access to exclusive channels, based on the NFT's metadata. Collab.Land then continuously runs background checks on the users to ensure they’re still holding the digital assets that give them access to the community.

After launching in 2018, they've expanded their product to include their command center, an innovative tool which allows NFT community admins to access the Collab.Land API so they can control community access on their own, rather than relying on direct support from the Collab.Land team.

In this example, a user holds the World of Women NFT #7631. The NFT contains the metadata parameters: Cool Blue, Cotton Candy, and Brown Eyes. Collab.Land verifies ownership of the NFT, checks the parameters, and automatically assigns a Discord user to relevant private channels, based on their NFT's aforementioned metadata.

Through Collab.Land, users are able to easily find a place that they can call home – surrounded by verified and like-minded individuals. 40k communities and more than 3.5M community members are actively using Collab.Land to create safe spaces for token holders, including some of the top NFT collections, such as NBA TopShot and World of Women. Frogland, a team building an innovative and immersive NFT-based metaverse, relies on Collab.Land's tech for token gating Discord channel access, based on ownership of Notorious Frogs.

"Leveraging Collab.Land's tech makes it super easy to manage some of our most important communities. For our Frogland users, connecting with community happens 24-hours a day. It's a huge relief knowing that via Alchemy, Collab.Land's service will always be available." - Matt Wilhelm, Co-Founder & CTO, Frogland

Collab.Land has tested a variety of blockchain infrastructure providers, and they’ve found that reliability with Alchemy’s Supernode is superior to other players in the space.

“When another infrastructure provider was down, Alchemy was still up; their reliability is the best in web3. And since we’re working on behalf of so many communities that are often “all-at-once” generated from token mints, we will see huge traffic spikes from our customers." - Raymond Feng, CTO, Collab.Land

Alchemy’s developer platform powers Collab.Land’s connections to Ethereum and Polygon and is extending to Arbitrum and Optimism – all in one easy-to-use and intuitive dashboard.

Collab.Land’s business relies on querying large amounts of on-chain data. When they first started, they managed their own querying, however, as the NFT industry expanded, Collab.Land ran into scalability issues without a dedicated infrastructure partner.

Token-gating based on NFT ownership was particularly challenging, since there are various token standards, and metadata is organized slightly differently between each standard. The inconsistencies in the on-chain metadata made it difficult and expensive for Collab.Land’s infrastructure to sufficiently verify and scale.

To fix this, Collab.Land needed a developer platform with tooling that could return accurate and standardized data about NFTs.

Alchemy’s NFT API is a key solution for Collab.Land’s ability to drive token verification at scale.

In the above diagram, a developer makes a request to getNFTs and passes in the desired wallet address. Alchemy’s NFT API returns a response that contains detailed information about every NFT contained in that wallet — even if the NFTs have different smart contract standards. Returning comprehensive and accurate metadata is a particularly hard problem to solve because data often lives on various servers (IPFS, arweave, etc.); Alchemy's high coverage and metadata accuracy sets them apart in the NFT space.

“We have a massive opportunity at Collab.Land - to be the token verification system for every web3 community in the world. Such an ambitious goal requires scalable infrastructure; using Alchemy’s NFT API at scale will allow us to reach these ambitions - allowing us to quickly, accurately and reliably query NFT metadata so that our customers can create meaningful shared experiences for their users.” - Raymond Feng, CTO, Collab.Land

The more infrastructure covered on the backend, the more the Collab.Land engineers can spend time building a great product for their NFT communities.

Scaling to Millions of Users With Alchemy

Collab.Land’s software impacts millions of users throughout the world. This means that they require infrastructure that can handle billions of requests from the nearly 40k communities they power. Through Alchemy’s pricing and scaling, Collab.Land is able to get access to powerful features like Auto-Scale, which ensures they never get rate-limited or max out their compute units (CUs).

Alchemy’s infrastructure is designed to support all levels of traffic. If Collab.Land's traffic spikes, Alchemy will automatically assign them extra CUs so they don’t experience down-time or rate-limiting.

Unlike other providers, who may crash or slow down, Auto-Scale is automatic and online 24/7. This has allowed Collab.Land to grow exponentially, knowing that Alchemy’s superior scaling solutions ensure that they can handle billions of requests for millions of users.

Collab.Land is just getting started, and Alchemy is excited to support them in all aspects of their business.

What is an NFT?

A non-fungible-token, also known as an NFT, is a cryptocurrency on the blockchain that cannot be duplicated. An NFT cannot be replicated by another individual on the blockchain, making no two NFTs the same. NFTs allow creators to tokenize and sell their digital art, games, music, and other collectibles on the blockchain in a safe and secure way.

Collab.Land is a user-management platform for NFT communities, with tools that integrate directly into Discord and Telegram. Based on NFT metadata, thousands of NFT communities use Collab.Land to manage on-chain user permissions.