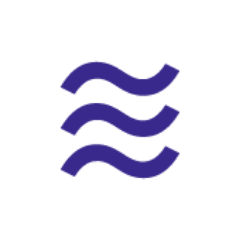 A learning resource for the Move programming language to create smart contracts on Aptos and Sui chains.

Move is a programming language based on Rust that was originally developed for Meta's Diem project. Move is robust enough for any developer on the Sui and Aptos blockchains.  Since it's a language designed to optimize the safety of objects, Aptos and Sui developers can infuse/inherit some layers of security by adopting its syntactic form. 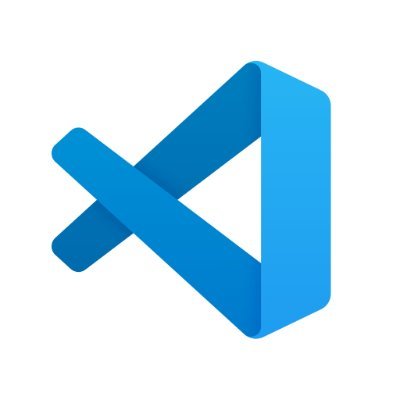 Web3 IDEs
One of the most popular source-code editors in Web3 and Web2.
Chains
Ethereum
Learn More 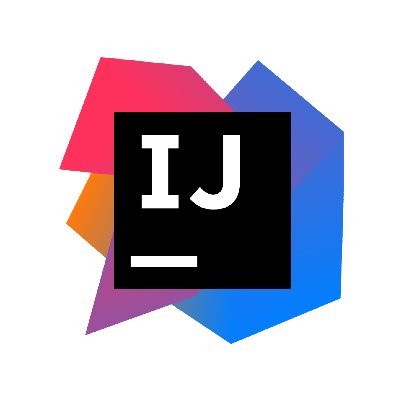 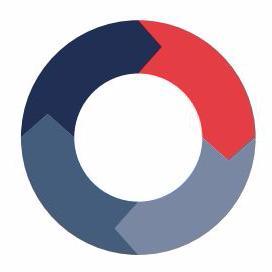 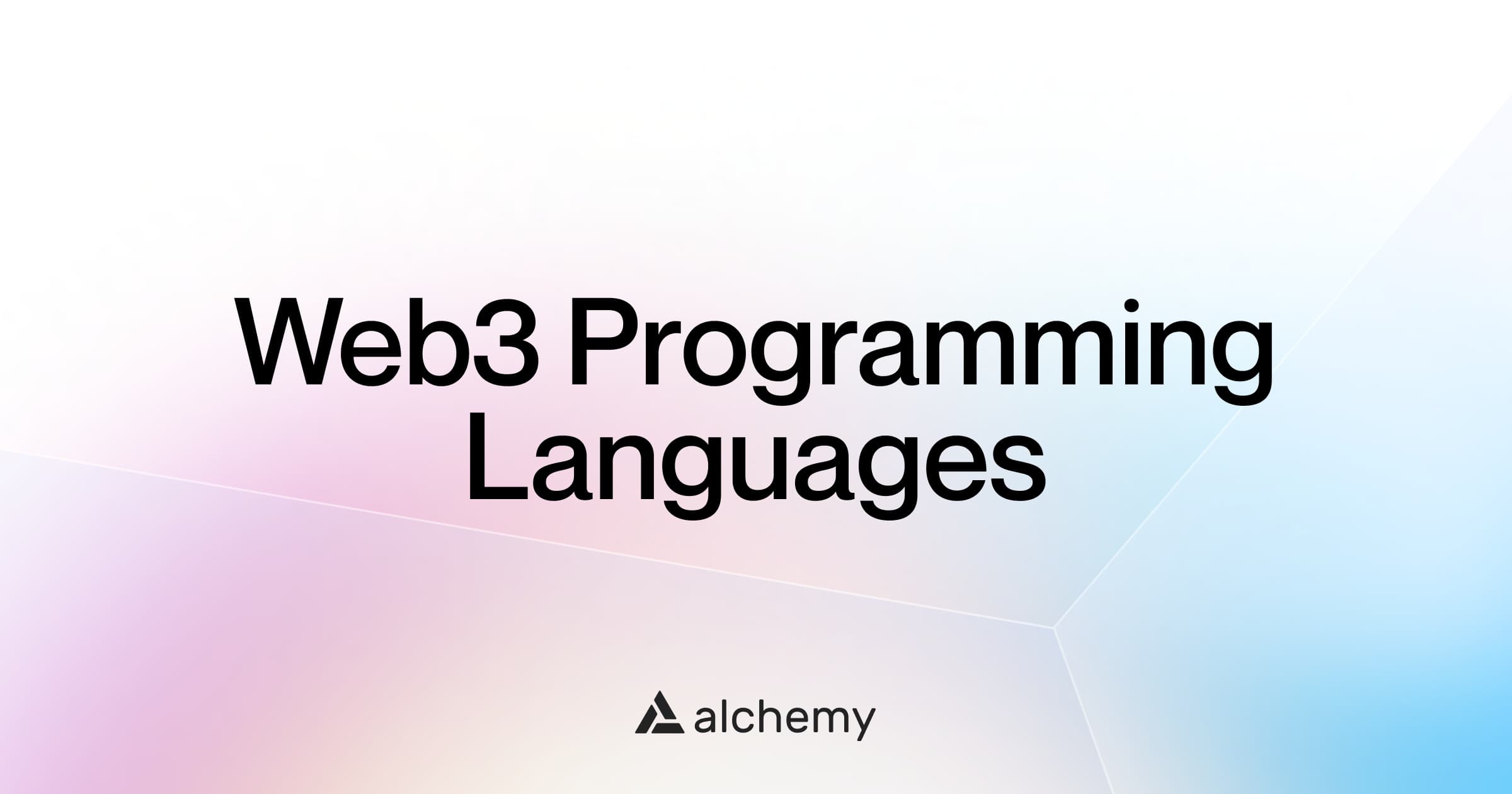 The 12 Most Important Web3 Programming Languages (2022) 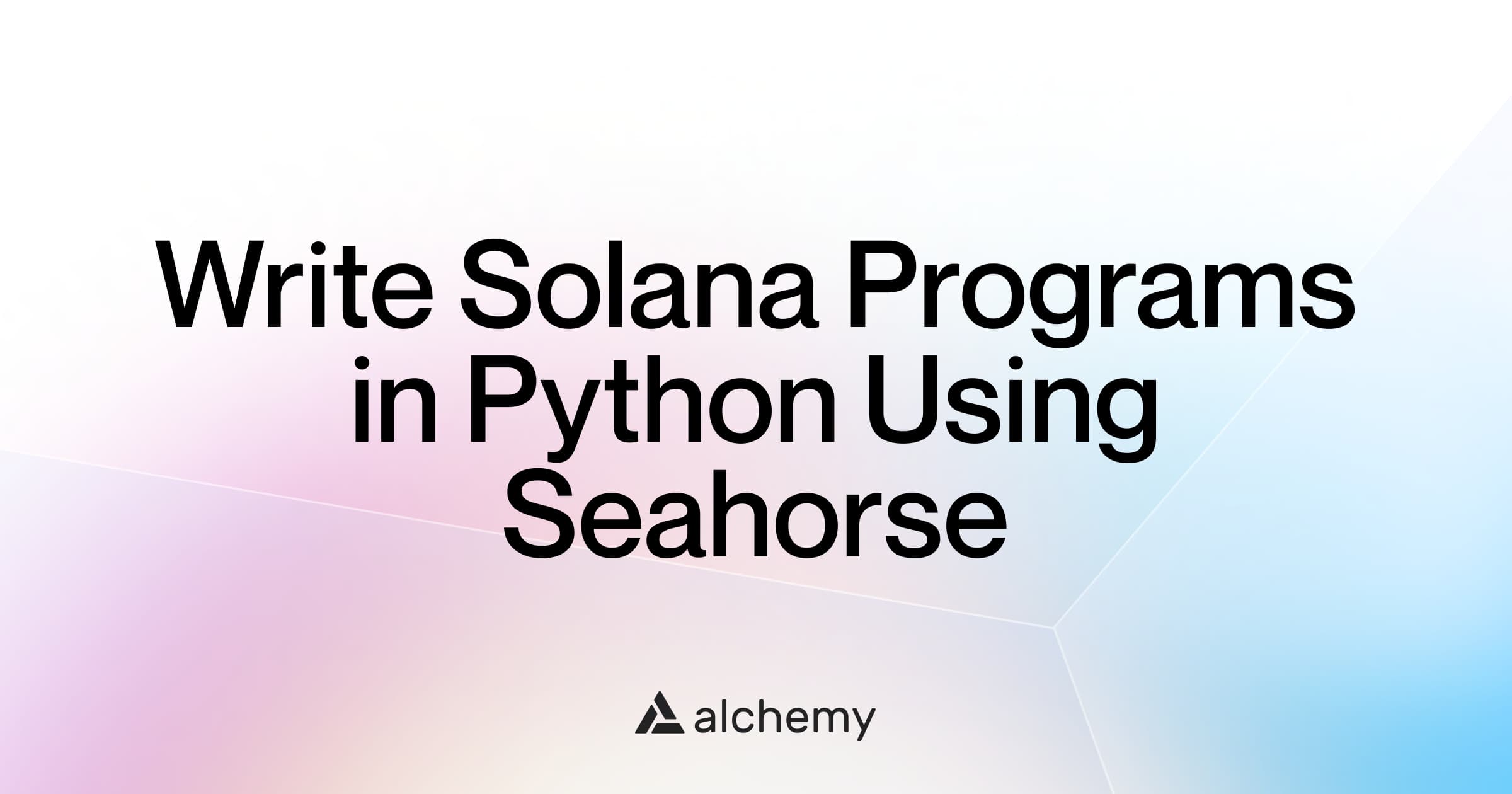 How to Write Solana Programs in Python Using Seahorse 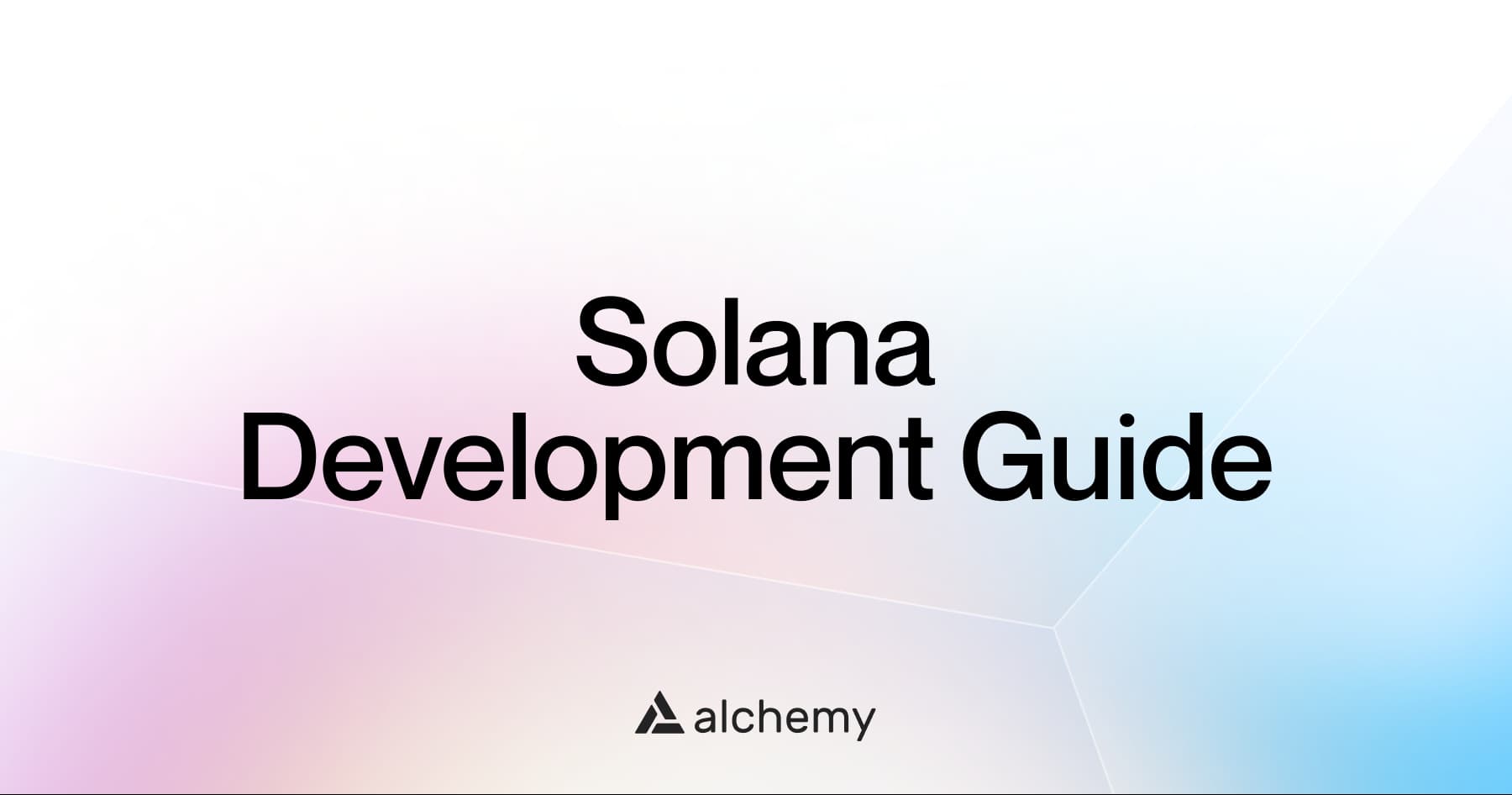 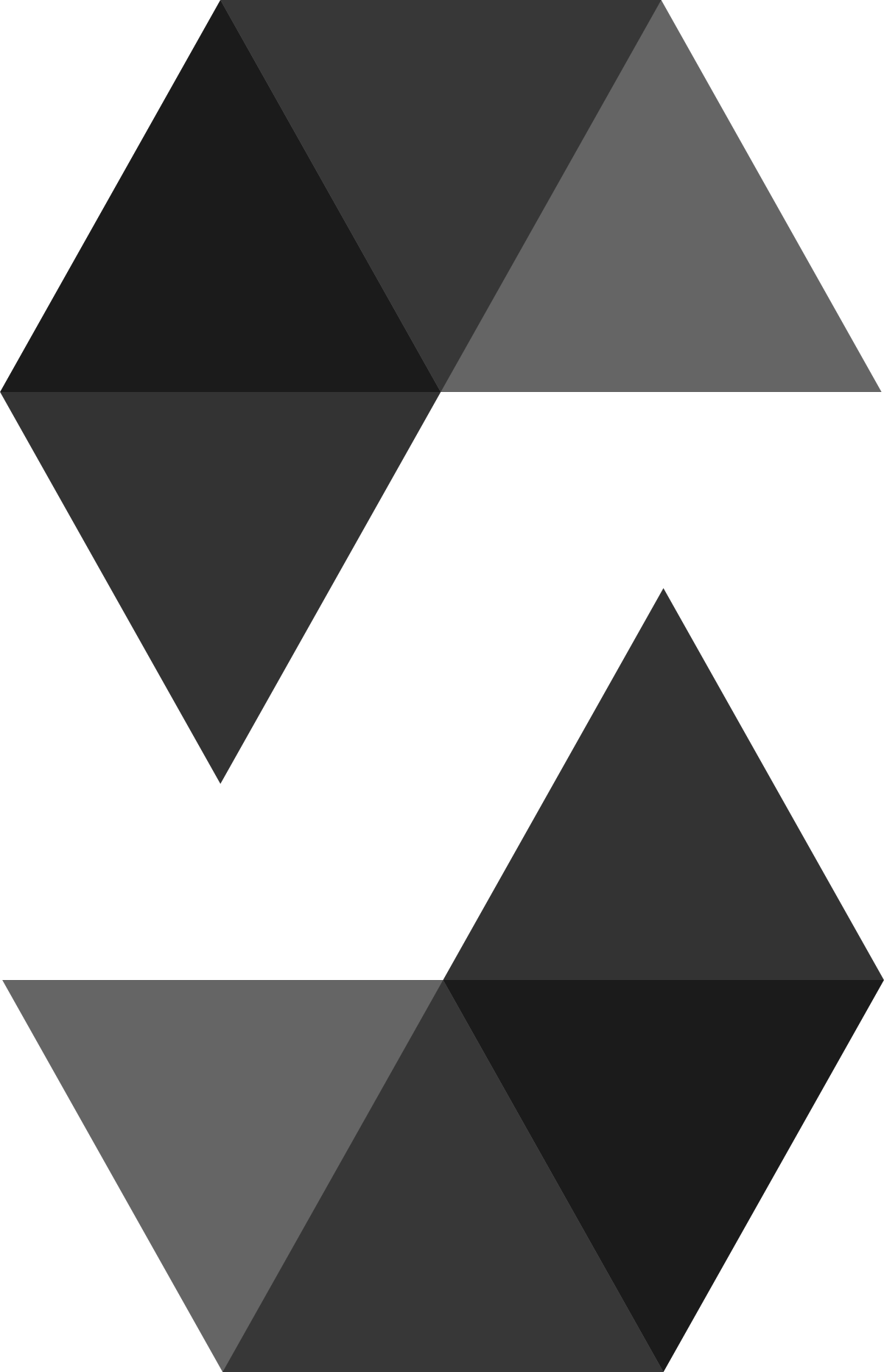 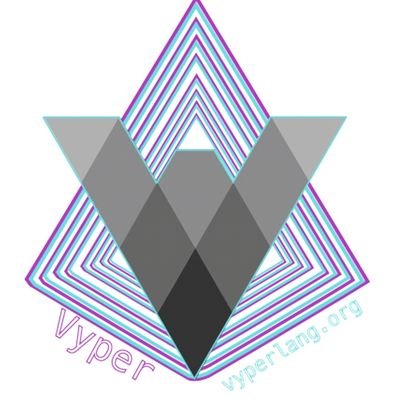 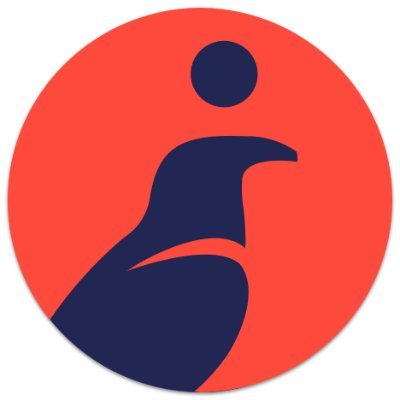