API3 Partners with Alchemy to Enable the Web3 API3 Economy

The current evolution of the web has led to the burgeoning development of Web3, the self-governing, next-generation internet built on the blockchain. As more users migrate to Web3, the way the world exchanges value will be revolutionized.

But how will developers respond to this growing demand and create new solutions and services in this decentralized, trustless framework? There is also an “oracle problem,” where existing infrastructure is not compatible with these new, emerging technologies.Traditional blockchain oracles are a third-party service that provides smart contracts with external, or "outside world," information that blockchains and smart contracts are otherwise unable to access.

APIs, which use a well-documented open-source protocol that enables the transfer of data and services, help overcome existing barriers and bridge the connection between blockchain and real-world use cases. API3 connects trustless applications seamlessly with Web APIs. One example is API3's Open Bank Project which offers API solutions for banks, assisting them in the deployment of open banking platforms with data points such as onboarding and Know Your Customer (KYC) checks, accounts, transactions, branches, and ATMs.

API3's Airnode, initially developed on the Ethereum network but blockchain agnostic, is a Web3 solution that connects any web API directly to any blockchain application. Essentially, Airnode is an effortless, open-source, first-party oracle that provides value-added services such as decentralized APIs (dAPIs).

These interoperable dAPIs are on-chain compositions of first-party, API-provider-operated oracles that are governed by the recently launched API3 Decentralized Autonomous Organization (DAO). As API3 works to build the Web3 API economy, it strives to embody “maximum transparency and minimum trust.”

"Traditional businesses that create real-world value provide services over their Web APIs. Meaningful smart contract use-cases need to access these services, and receiving this oracle service from the first party is the most trust-minimized configuration. However, this creates unique challenges, including the need for non-blockchain companies to provide highly reliable services over a number of blockchains. Our serverless oracle node, Airnode, is designed in a way to use multiple blockchain providers in parallel to maximize the availability of the provided oracle service, and Alchemy is the first blockchain provider that we are using at an organizational level.”

In developing the Airnode, first, the API3 team created a wish list of features necessary for first-party oracles to come to fruition. This led to the conceptualization of a serverless oracle node specifically designed for first-party usage. The Airnode eventually became this solution. API3 makes it possible for older API data providers to connect their data sources to smart contracts without the need for a third-party intermediary.

The key challenges that lie ahead for API3 include facilitating tight-knit communication between the organization’s core technical team and all of its stakeholders. This is to ensure that all of the builds cater to demand. Another important challenge is the scope of the project and the pressure of designing and implementing protocols, supporting backend and decentralized applications (dApps), and developing infrastructure code for the public to use. These are all mission-critical components of the core solution, which requires and demands focus and drive. Via its partnership with Alchemy, API3 can now hone in on building to address the immediate business concerns of a whole blockchain ecosystem.

By creating the de facto standard Web3 API marketplace, API3 can address the issue of scaling. This will help grow API3 exponentially. API3 designed Airnode to support multiple blockchain providers simultaneously for optimal availability. To leverage this feature, the team is working with Alchemy in a variety of ways, including powering WalletConnect integration on their DAO dashboard. Alchemy also enables blockchain provider redundancy to the API3 Airnodes to eliminate a potential central point of failure. In the event a main provider is unable to respond, a backup or failover provider can take over.

"Alchemy, as a developer platform, excels by supporting the ambitions of teams like API3 while also enabling them to provide more Web3 solutions. The Alchemy team is thrilled to announce our partnership with API3 and looks forward to seeing what can be achieved."

Alchemy provides the leading blockchain development platform that powers millions of users for 99% of countries worldwide. Our mission is to equip developers with the fundamental building blocks they need to create the future of technology and lower the barriers to entry to allow them to build blockchain applications more easily. Alchemy currently powers 70% of the top Ethereum applications and over $30 billion in on-chain transactions.

We have been featured on TechCrunch, Wired, Bloomberg, and numerous other media outlets. The Alchemy team draws from decades of deep expertise in massively scalable infrastructure, artificial intelligence, and blockchain from leadership roles at technology pioneers like Google, Microsoft, Facebook, Stanford, and MIT.

Alchemy Team
Announcements
Series C-1: Growing with the Community
A letter from Alchemy's founders to the Web3 community. 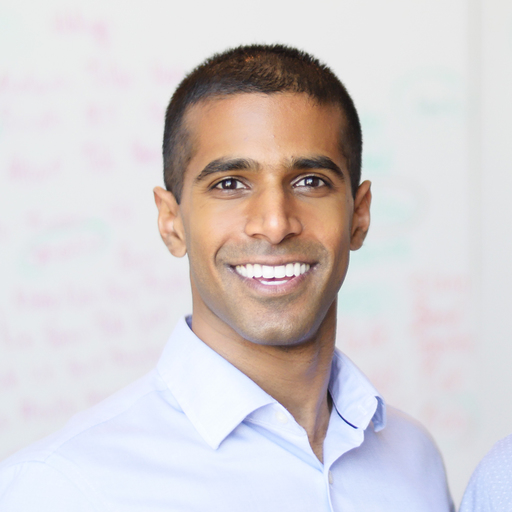