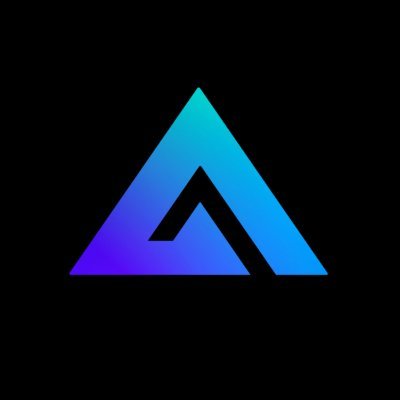 GMX is a decentralized exchange platform.

The GMX is a decentralized exchange protocol that deployed on two EVM chains, Arbitrum and Avalanche. The utiitty and governance token for its Arbitrum ecosystem is GMX, which generates 13% APR for the users. On the other hand, the token for the Avalanche ecosystem is GLP, which gives around 21% APR. GMX also has an API for developers to tap into its infrastructure. 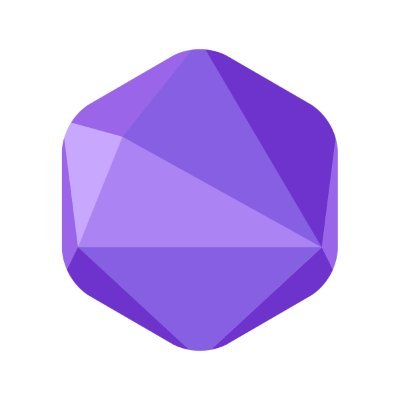 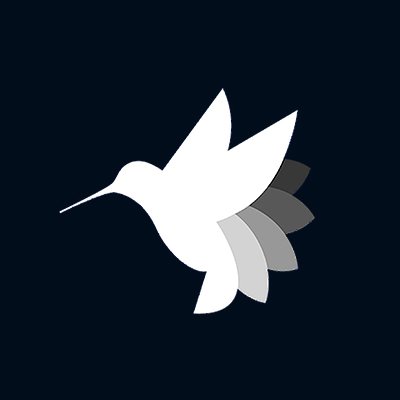 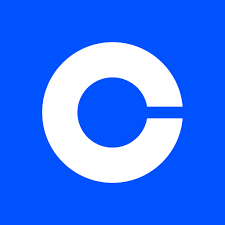 Resources and Guides About Decentralized Derivatives 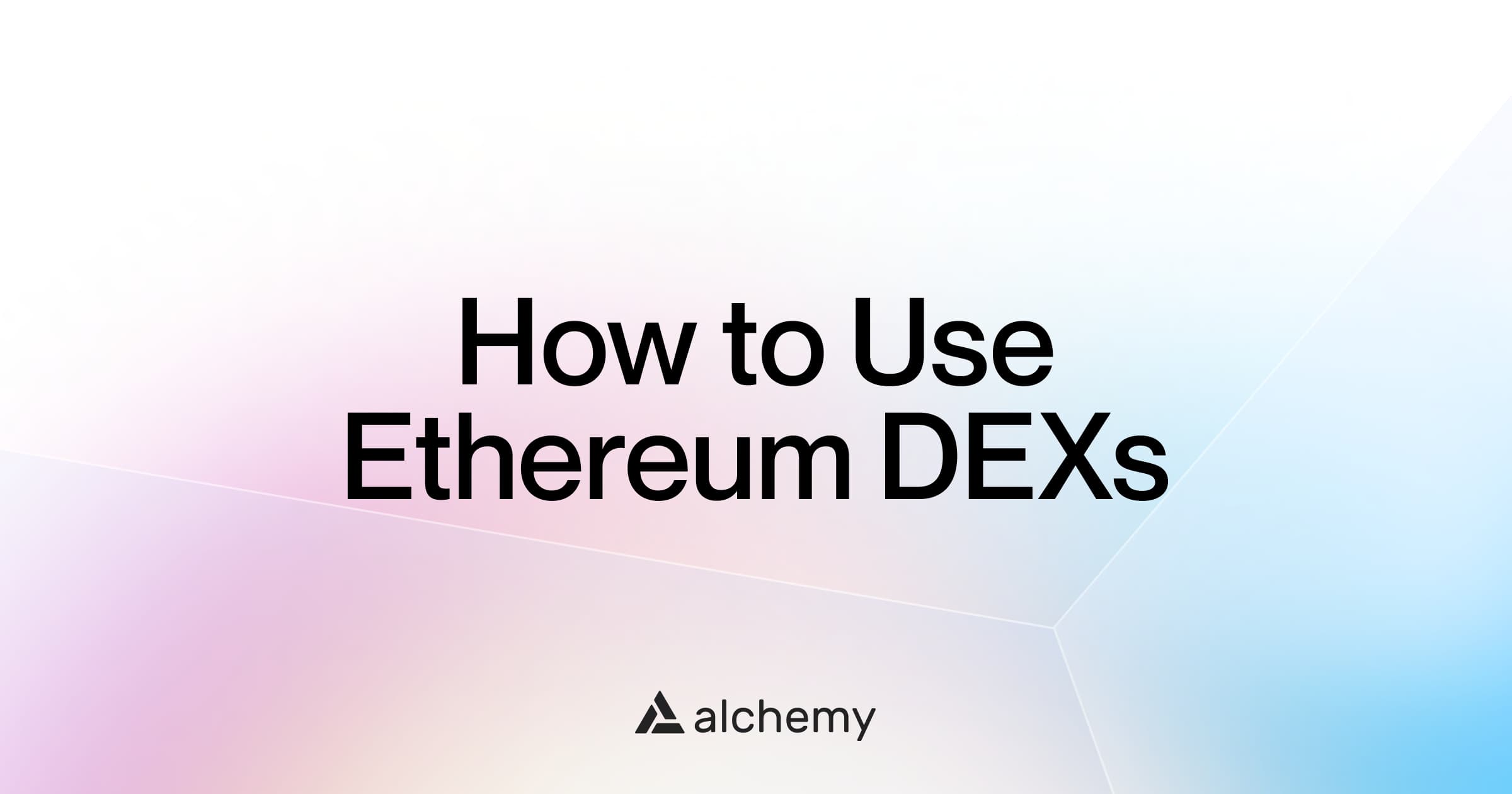 How to Trade Tokens on an Ethereum Decentralized Exchange 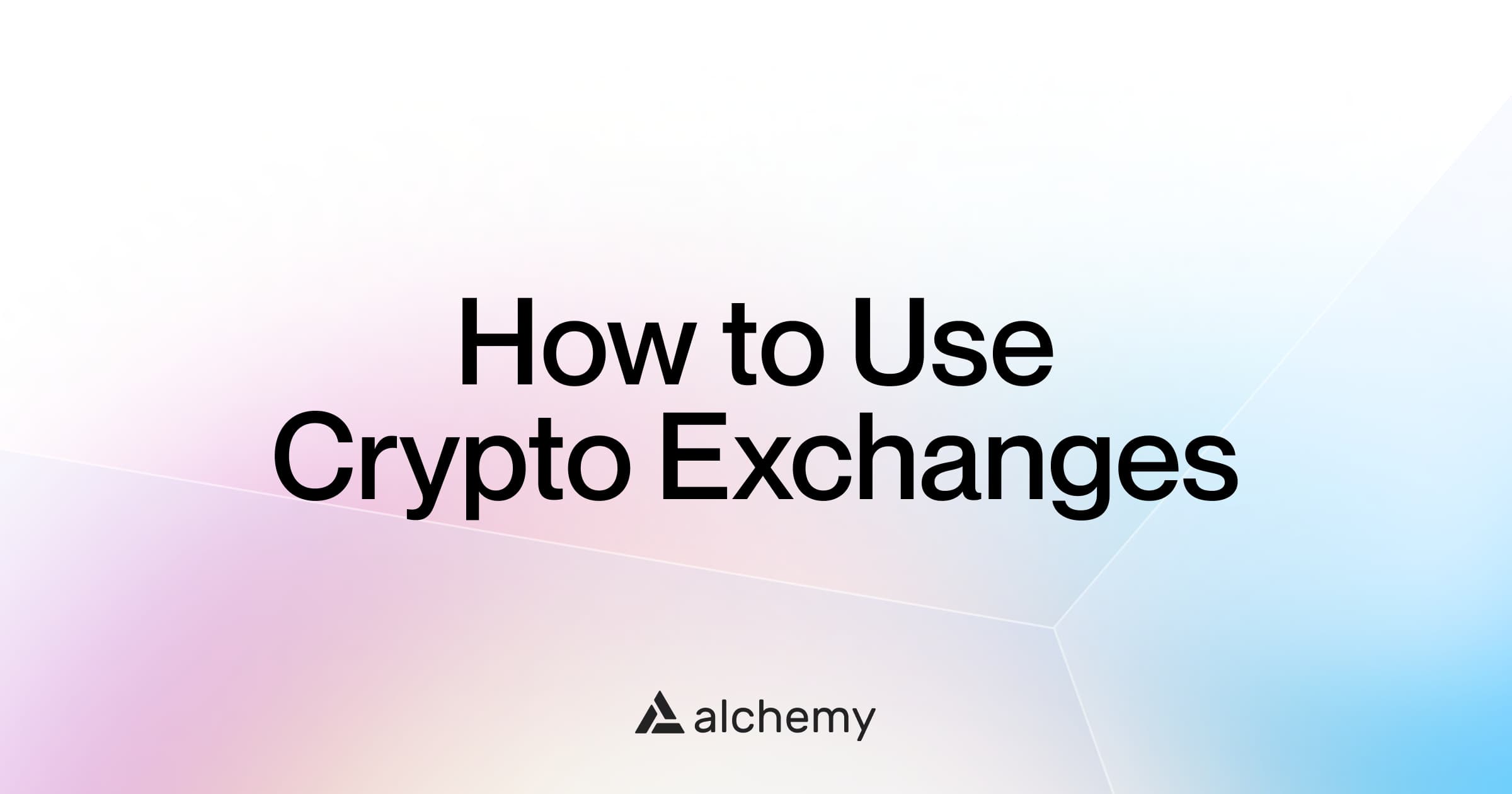 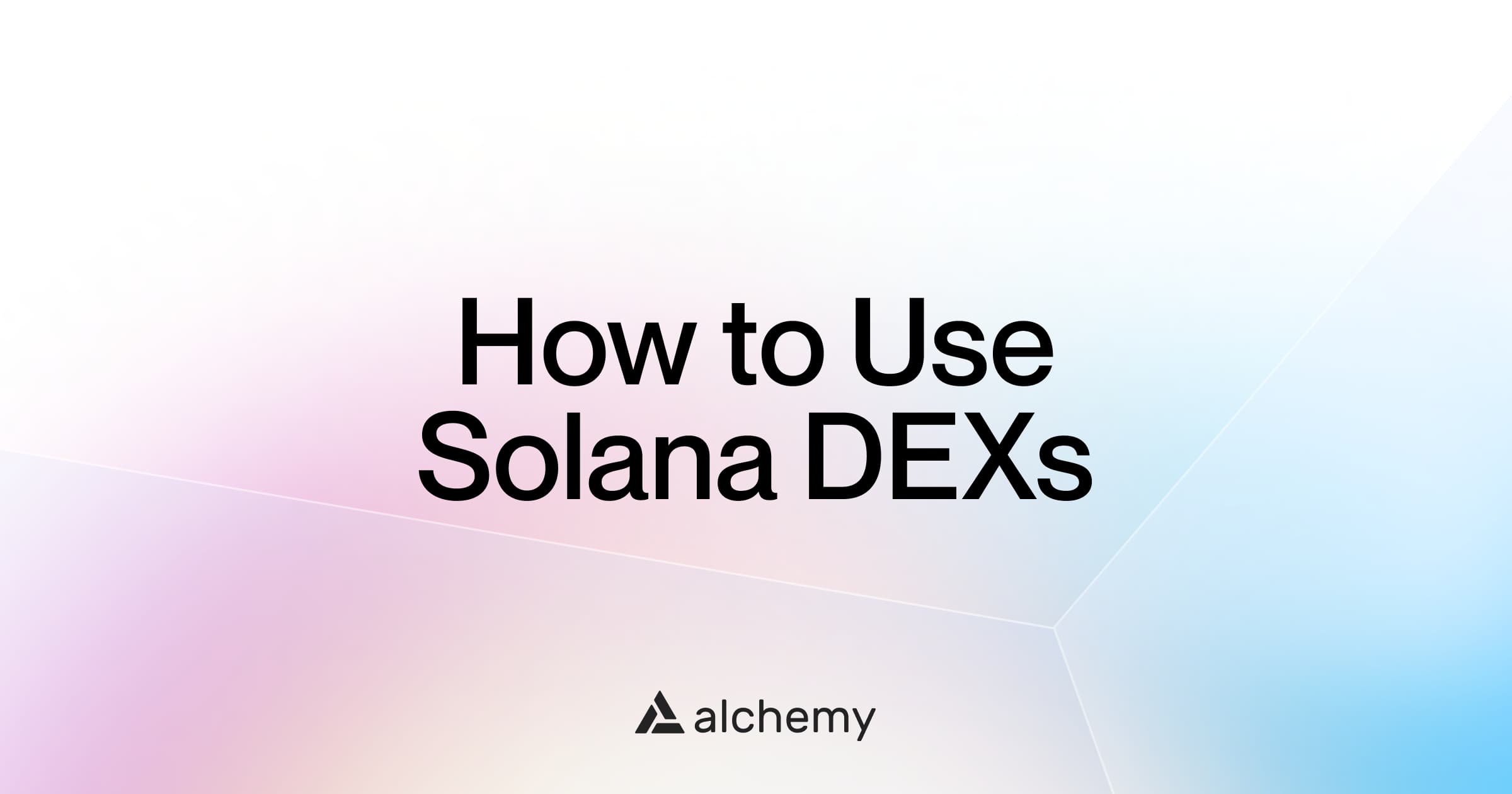 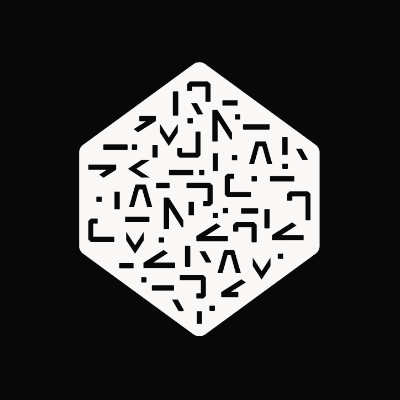 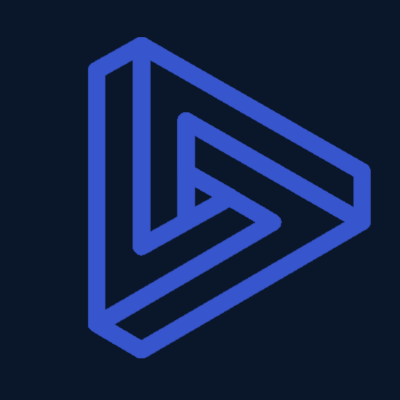