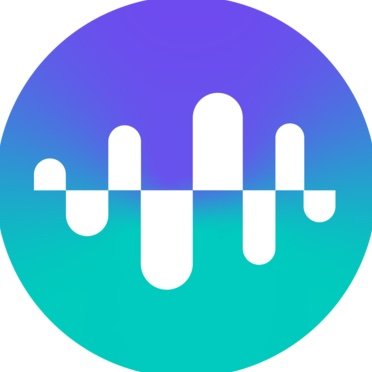 Oyente is a smart contract analysis tool built in 2016 to detect security vulnerabilities.

Built by Loi Luu and his team at the National University of Singapore, Oyente is a symbolic analysis tool to catch security vulnerabilities in Ethereum contracts and EVM bytecode.  Developers can use Oyente to evaluate local and remote contracts and verify assertions for those contracts.   The full installation is dependent on packages such as Web3.js, Z3 Theorem Prover.  One of the oldest contract analyzers around projects like Quantstamp and Augur have used Oyenete since their inception. 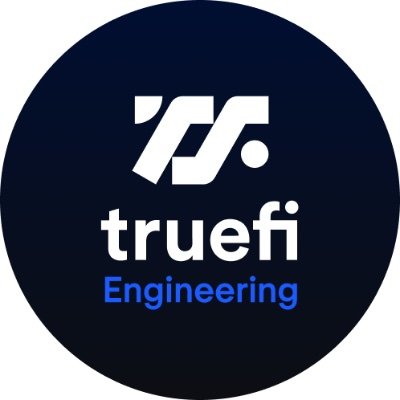 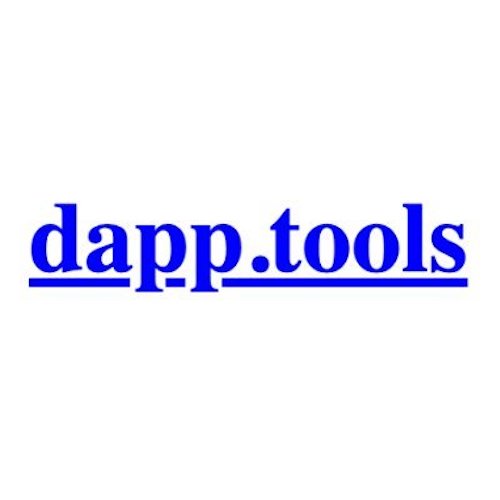 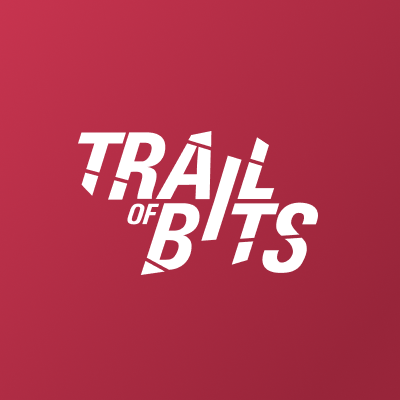 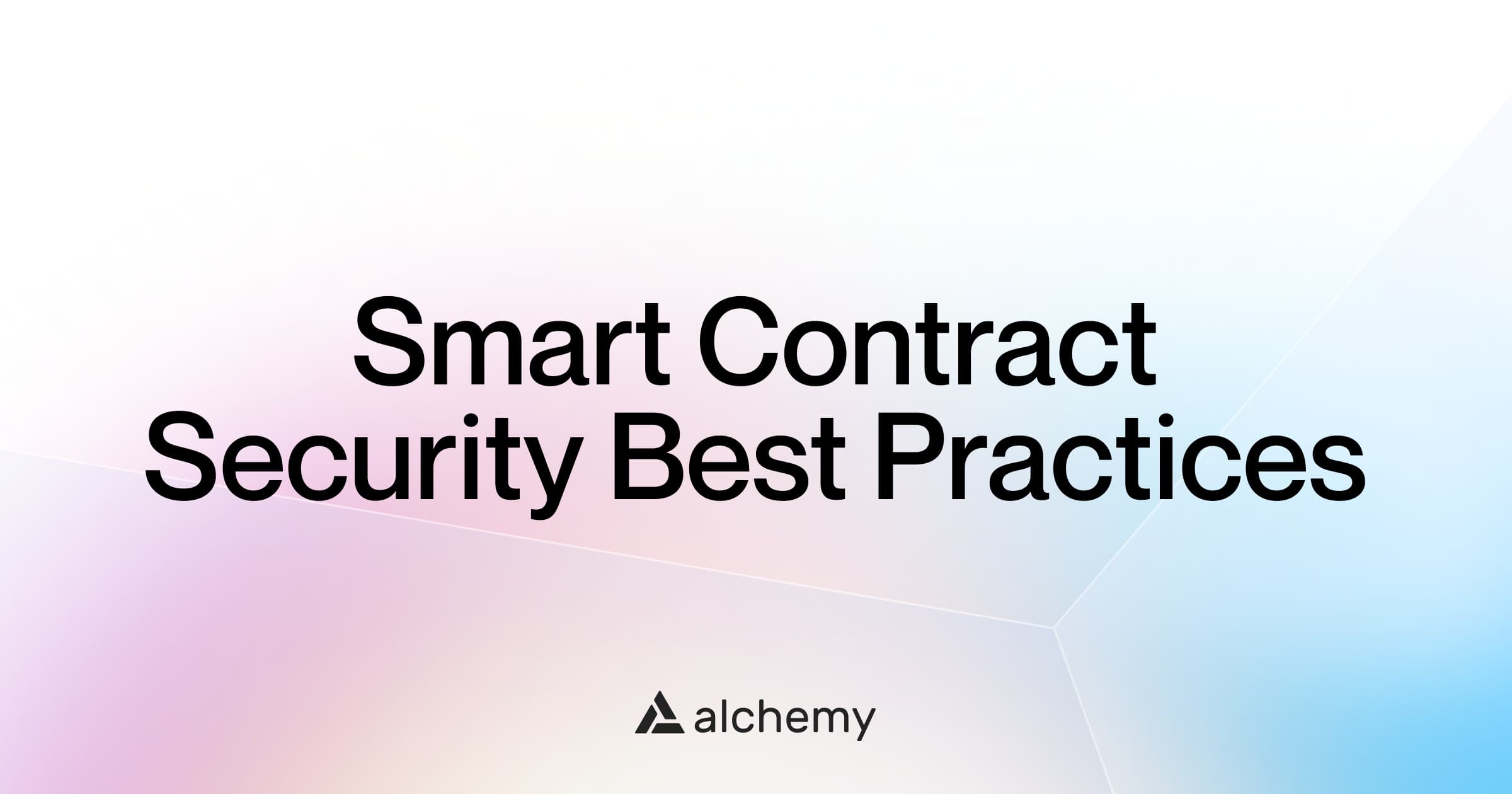 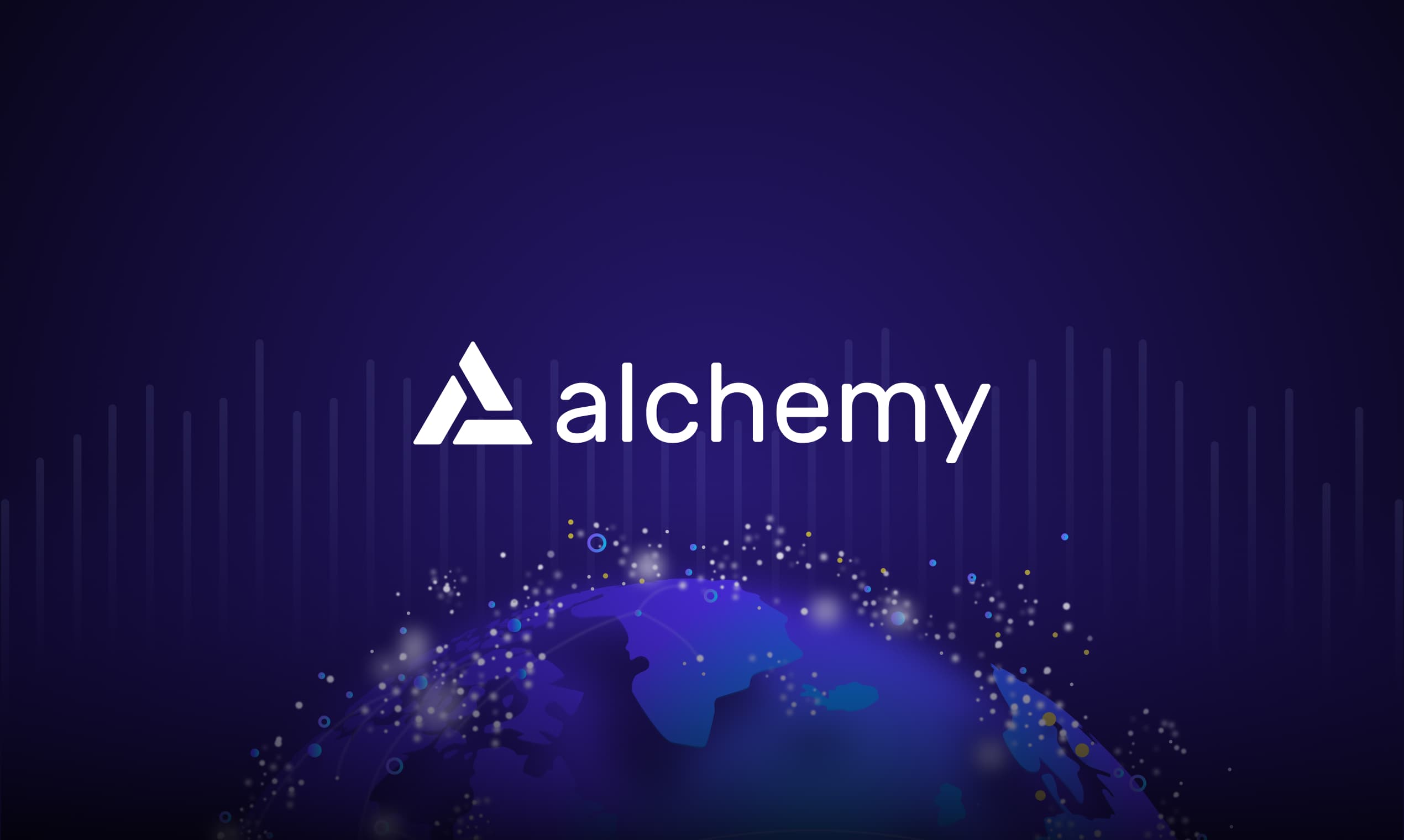 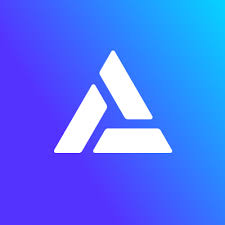 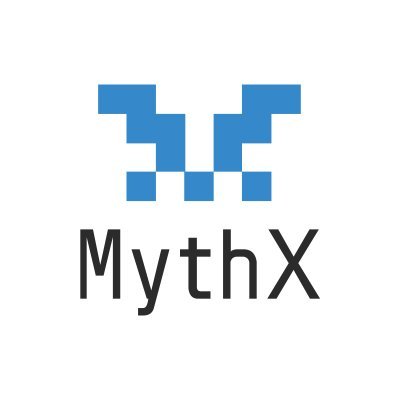